I have the honour of introducing the award winning comic Girl Genius,
by Phil and Kaja Foglio, published by Titan Books,
the same company that publishes Ghost in the Shell in the UK. 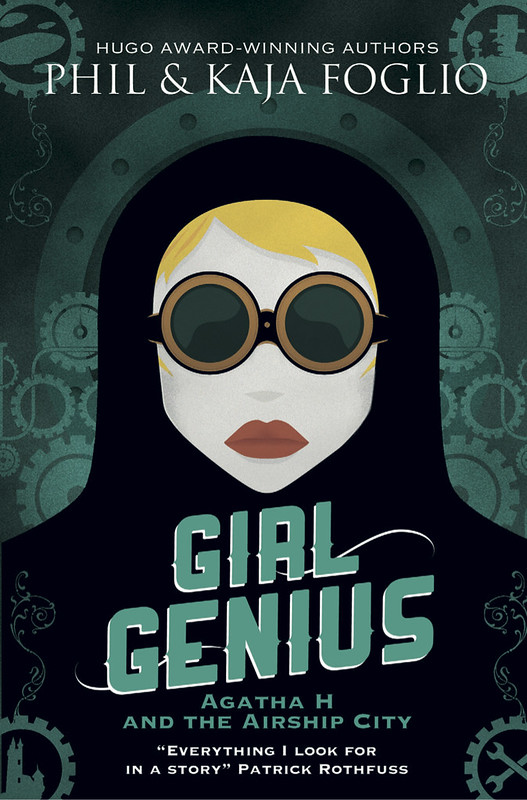 Agatha H and the Airship City 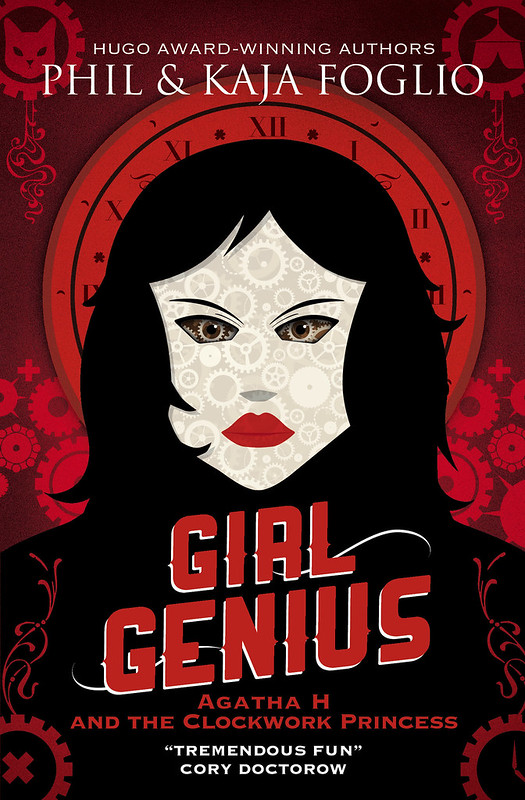 Agatha H and the Clockwork Princess

Press Contact UK: Lauren Woosey
lauren.woosey@titanemail.com | 020 7803 1839
Girl Genius
By Phil & Kaja Foglio
“Simply said, Girl Genius has everything I look for in a story.”
Patrick Rothfuss, bestselling author of The Name of the Wind

In the words of the authors: “Our story takes place on an alternate Earth where ‘Mad
Science’ is something that really exists. It's a trait that tends to run in families. Our
hero, Agatha, discovers that she is actually the long lost heir to a very powerful family
of mad scientists, who everyone else thought had been safely wiped out. When the
world finds out that this is in fact not the case, everyone wants to either kill her, or
control her, and hilarity ensues.”

About the Authors:
From husband and wife team Phil and Kaja Foglio, comes Agatha H and the Airship City. The comic has
won five WCCA awards, including 2008 Outstanding Comic, and been nominated for a Hugo Award for Best
Professional Artist, an Eagle Award and twice for an Eisner Award; in 2009, 2010, and 2011 it won the Hugo
Award for Best Graphic Story.

Phil and Kaja Foglio say: “We both enjoy stories with strong female protagonists. We also love
science fiction and adventure books from the Victorian period. H. Rider Haggard, Julesspan Verne, H.G.
Wells. It was a period when it was felt that with science, we would be able to do anything. We also love
mad scientists, and have always felt that the lives and motivations of mad scientists were never taken
seriously. We don't take them seriously either.”

It's a very nice head, spacious, nice balance of art deco and bauhaus,
beautiful view of earth. It has number of naked goddesses and a few mythical beings,
but they look after themselves.

Only five minutes via a cup of coffee from reality, too.

Welcome to the UK, @katiewest 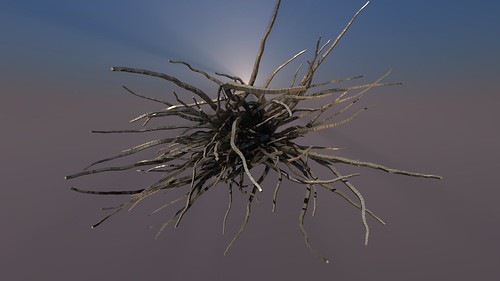 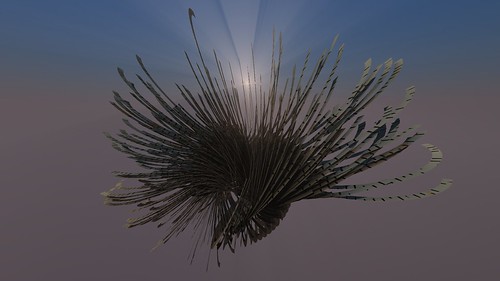 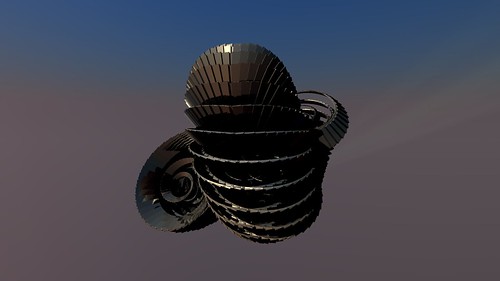 Solar Shell Ship, a photo by Ayamikhan on Flickr. 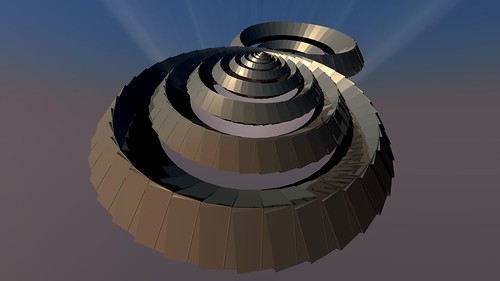 Solar Array Ship, a photo by Ayamikhan on Flickr. 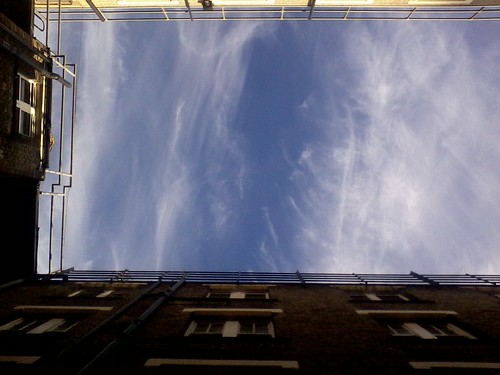 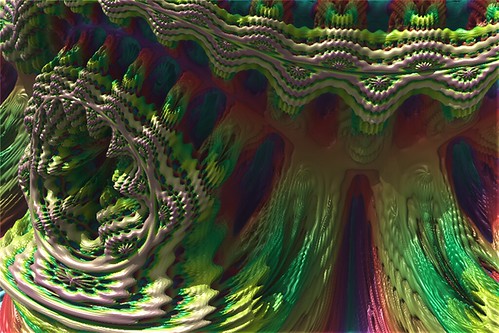 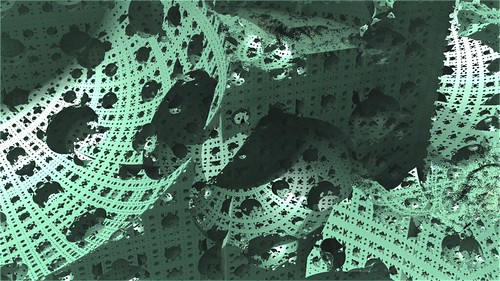